Established in 2009 under the name Release Reels with the goal of manufacturing premium saltwater fishing reels,
this Northern Neck based company has grown exponentially thanks to a winning business model: “Design simple,
reliable, durable fishing reels that are 100% made in the USA and guaranteed for life.” 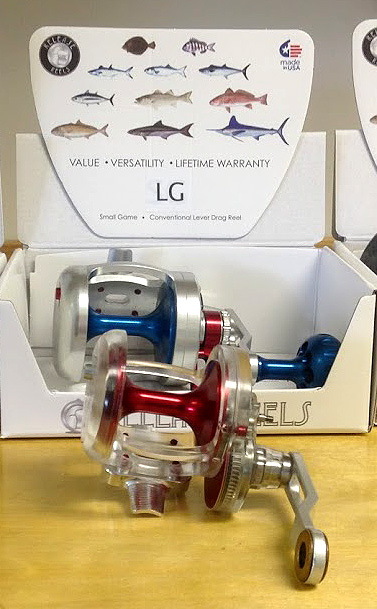 Like many American manufacturers, founder Wes Seigler initially turned to China for production, but he soon found that he was losing control of his intellectual property and decided to move all production and assembly work home, to the Northern Neck of Virginia. Upon being told he couldn’t compete with Asia, Seigler responded, “We can; we just gotta be willing to work.”

And he and his employees have been willing. The company, now called Truth Reels, operates nine CNC machines and has 6 full-time employees. 100% of the reels’ assembly and machining is done in Burgess, Virginia, and 100% of the component parts are made in the U.S. 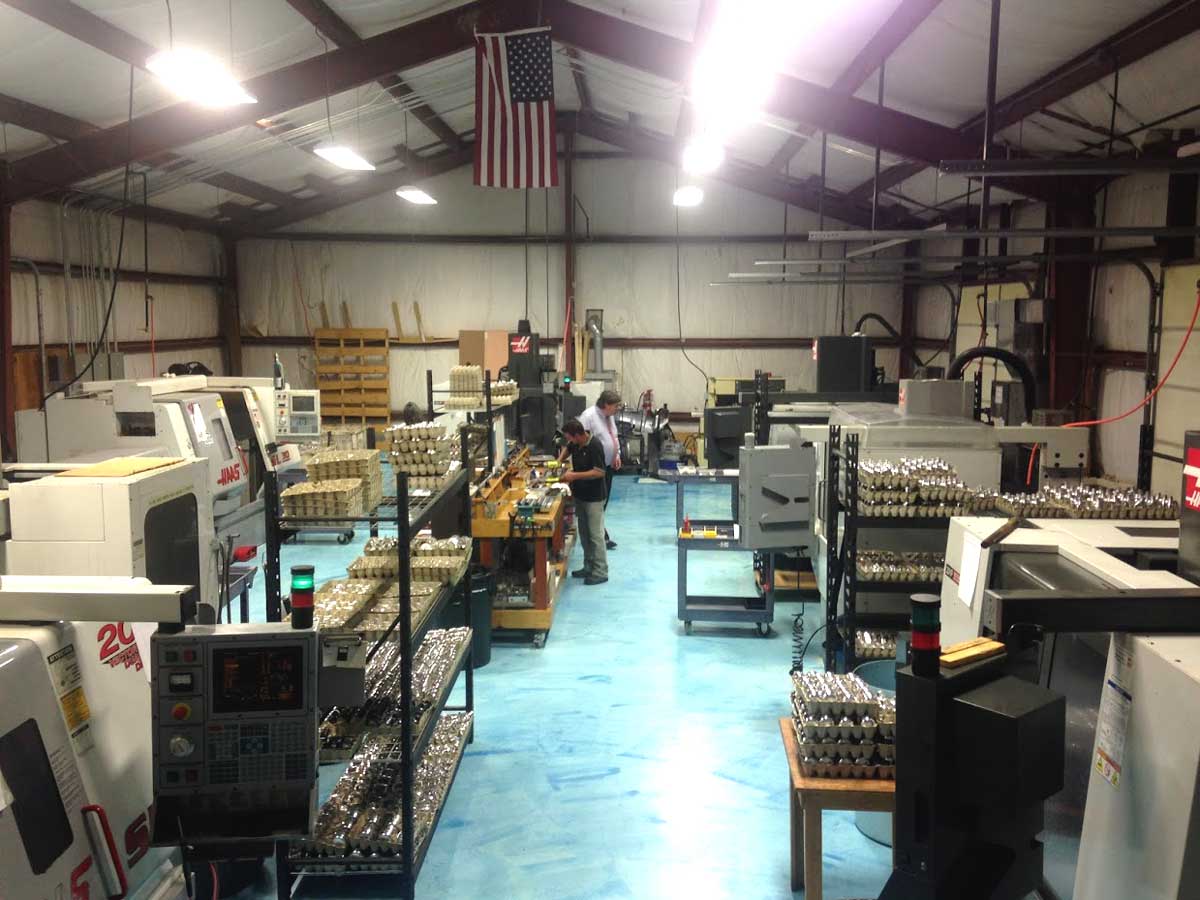 Truth Reels is a perfect example of the type of home-grown entrepreneurial business that can operate in a rural area, manufacturing a high-end product that sells not only locally, but also across the United States. And now that word is out, Truth Reels are beginning to see a growing following overseas.

The Northern Neck Heritage Area is an ideal location for small owner-operated businesses that need ready access to large metropolitan markets like Washington, DC; Fredericksburg and Richmond; and Hampton Roads. With over 11,000 acres of parcels in the Northern Neck Enterprise Zone, businesses can take advantage of various incentives to relocate and/or expand their operations.